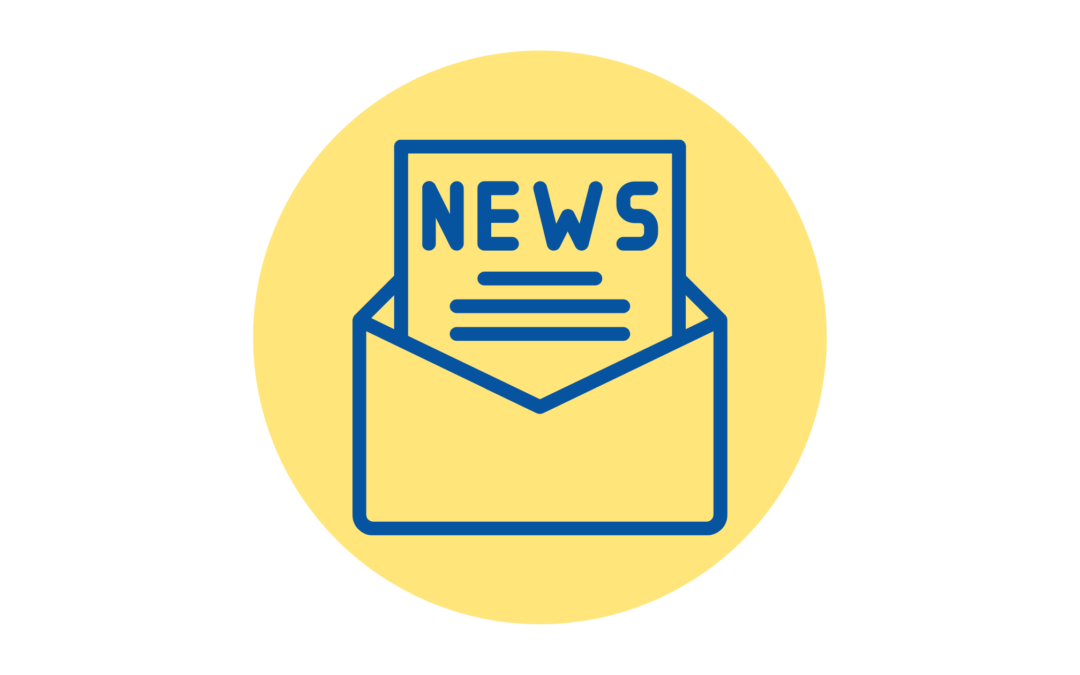 As a longtime practicing lawyer, Harvey Snider has always had a lot on his plate.

Before retirement, the Beachwood resident consulted on several community boards – all that have culminated into his current primary endeavor: serving on the board of the Alcohol, Drug Addiction & Mental Health Services Board of Cuyahoga County, an organization that is responsible for the planning, funding and monitoring of public mental health and addiction treatment and recovery services delivered to the residents of Cuyahoga County.

Calling the ADAMHS Board a “creature of the Ohio legislature,” Snider said the board is a quasi-public agency with members appointed by members of the governor’s office, the Cuyahoga County executive and the county council office.

His involvement on other local boards ended when he was appointed to the ADAMHS Board in 2006 since many of those boards receive funding from ADAMHS, creating a conflict of interest.

Since 2006, he has served as chairperson on one of the subcommittees of the board and as vice president of the board. He was also recently reappointed to serve another term on the board by Cuyahoga County Executive Armond Budish, who also appointed him four years ago. Previously, he was tapped by former Governors Bob Taft, Ted Strickland and John Kasich.

CJN: What attracted you to ADAMHS?

Snider: What led me to the ADAMHS Board was the inception of NAMI some 30 years ago. A group of Clevelanders on the east side started a support group for families that have had siblings, parents, or loved ones that had mental illness and no support. I was there to help watch the beginning of it along with my late wife. It was called the Alliance for the Mentally Ill back then. It did so well in Shaker Heights, and we had people coming from the west side for support.

That instigated a west side group, and fast forward 18 years later, they merged into NAMI Greater Cleveland. I was president of that east side group, working with my wife to create programming. I eventually became president of NAMI Ohio from June 2005 to June 2009. I worked with all of the chapters across Ohio, supporting families in advocating for the Ohio legislature.

I once testified several times on insurance parity, which I consider one of my biggest accomplishments. Years ago, mental health wasn’t covered by insurance and NAMI testified that the brain is an organ. It should be covered, and ultimately we won.

Eventually, I got a call from the mental health board’s vice president in Cuyahoga County and they asked if I would be interested in serving on the ADAMHS Board. I said yes, and then applied for state appointment, and was appointed. The rest is history.

CJN: Why is mental health an important area for you to focus your efforts?

Snider: I found myself at these kinds of organizations because I saw a need for advocacy in those areas. People were good at thinking of ways to organize and make projects, but one of the things I saw early on at NAMI was a need for advocacy and getting into the political sphere. There was a need for funding and having visibility in the political community. That led me into different areas of advocacy across different organizations.

CJN: Why was volunteering in the mental health community the right way to spend retirement?

Snider: My son had a mental illness suddenly appear as a freshman in college at Indiana University. That has been an illness that has never gone away since. That is what keeps me going. I can never really stop being an advocate as a result of that. He lives in a group home now. I was there at the creation of it and was a board member for some time. This is something I feel I have to continue to do. I knew I needed to find something to do after working as an attorney, and this helps. This work has been very important to me.

CJN: How did your career prepare you for the civic activities you do now?

Snider: My firm was a small partnership firm. We weren’t a big firm. Our practice was general, and in many areas I practiced in, I saw a need in the community for types of services that weren’t out there. For instance, I did a lot of work in the bankruptcy field. I saw the loss of jobs, spouses, single people and families that were forced to build their lives with no help. That charged me.

While Snider has found his volunteering niche, he offers advice for others looking to find new meaning.

“Start with a plan,” he said. “I knew when I closed down my office, I couldn’t close down my life and be a recluse that just exists. By continuing to volunteer in the community and doing good, it’s a win-win. It has been an eye-opener for me. It is a rewarding thing to volunteer, and I’d recommend it to anyone.”