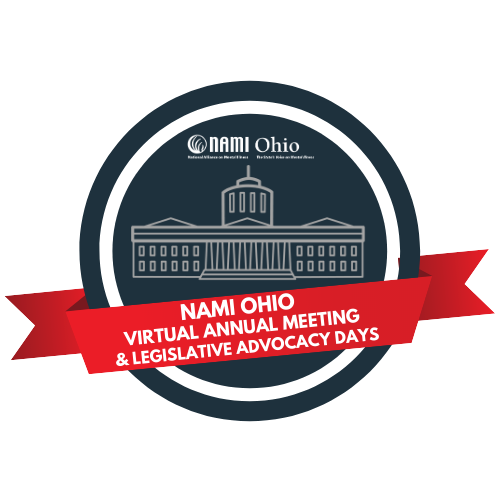 Chris Wierman opened the National Alliance on Mental Illness of Ohio’s annual conference and advocacy day with a deeply personal story of her son’s recent encounter with the mental health system.

“In recent weeks, the mental health system has failed not only my son but our family,” she said. “We knew that our son needed help. He often needed help but this time it was worse. As a member of the NAMI Ohio Board of Directors and someone who is knowledgeable about the mental health system, I thought we could get help. We did everything to our ability to get the system involved before there was a tragedy.”

She recounted how her son’s untreated mental illness caused him to drove through two counties, exceeding speeds of 100 mph, before he was arrested.

“I wish this was an isolated incident. But we know at NAMI Ohio and we believe everyone working in the mental health system understands, we are failing when delivering services to those suffering with severe and persistent mental illness.”

“Please prioritize mental health,” NAMI Ohio Executive Director Terry Russell pleaded with a state legislative committee recently. “We need to develop a plan for what people need, not what is available. For too many years we have focused on the system, not the individual.”

The keynote speaker was Diana Chao, a 22-year-old first-generation Chinese-American immigrant, who founded a group called Letters to Strangers (L2S) when she was a sophomore in high school after bipolar disorder nearly ended her life. By beginning to heal through letters, she discovered that writing is humanity distilled into ink. Today, her organization impacts over 35,000 people on six continents and publishing the world’s first youth-for-youth mental health guidebook for free. 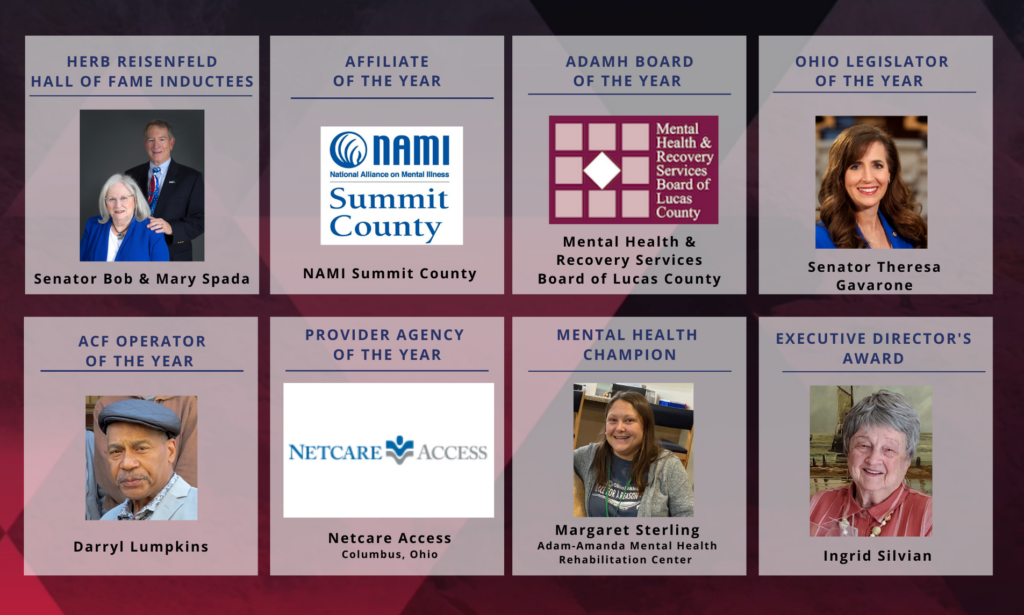 NAMI Ohio honored individuals and organizations around the state with awards during the annual meeting.

The Herb Reisenfeld Hall of Fame Award went to former state Sen. Bob Spada and his wife, Mary, of North Royalton. Bob, a former NAMI Ohio Board president and member of NAMI national, and his wife, are long-time advocates for mental health care.