Attitude to Gratitude: A Story of Lived Experience 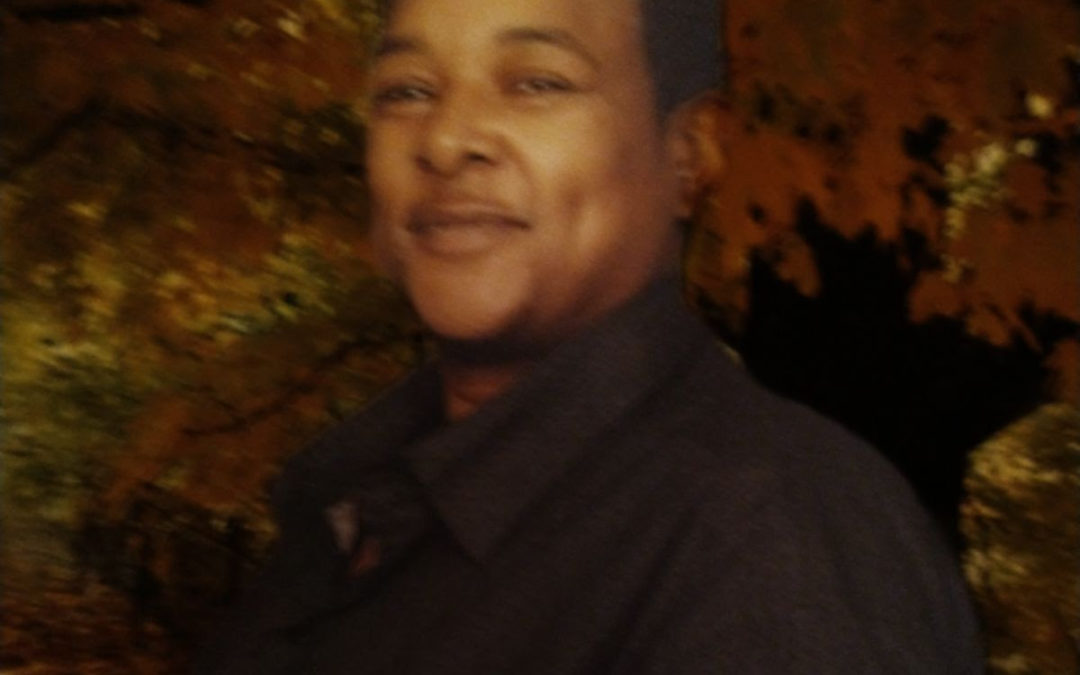 Lisa Marie Griffin’s life story is a rollercoaster of ups and downs, highs and lows, drugs and sobriety, jail and freedom.

But two points stand out in her memories: flies on a jail window sill and her mother’s fur coat. More on those later.

Lisa Marie (like Elvis’s daughter, she points out introducing herself) is a firecracker of a mental health advocate, survivor, and ex-felon who earlier this year won the Person with Lived Experience Award from the Ohio Crisis Intervention Team statewide program. The nomination called her “dedicated and passionate advocate,” with a “phenomenal presence” and “a story as real as it gets.”

The award is the NAMI Ohio office in Columbus so people can see it, she said.

“I’m still a work in progress,” Lisa Marie said. “I’m a big girl with a big mouth. I used to be a police officer’s worst nightmare. When they came on a call about me, they pulled out the shotgun.”

But she credits supporters at the NAMI’s in Cleveland and Akron with saving her life and transforming her from “attitude to gratitude.”

Lisa Marie, who recently turned 60, was born and currently lives in Akron. She and her late mother, Ruby Rebecca Lee, fought constantly as she grew up. She never knew her birth father; step-fathers made matters worse.

The end result was Ruby shipped her rebellious teenage daughter off to live with a relative in Houston, TX. Lisa Marie graduated from high school there, but immediately began getting in serious trouble with the law when she returned to Ohio to live in Cleveland.

Her lengthy criminal record includes assault, fleeing police in high-speed chases, robbery, theft, a smash-and-grab at a jewelry store, drug abuse, and so many other charges that looking back, Lisa Marie said, “I don’t know who that person was.” She was shot twice, knifed more times than she remembers, and served two sentences in the Ohio Reformatory for Women at Marysville.

She’d been in and out of jail, prison, community corrections facilities, and halfway houses so many times it finally dawned on her: she had spent more than half her life locked up or on probation. “I realized I had been in trouble more than I had been free and that that was a form of slavery. I didn’t want to spend my life looking over my shoulder.”

Lisa Marie was introduced to NAMI and Executive Director Terry Russell in 2003. She trained to be a NAMI peer-to-peer supporter, and eventually did in-service training at the Marysville prison where she had previously been incarcerated.

“NAMI saved my life,” she said.

About those two flies. While involved in chemical dependency class while incarcerated, Lisa Marie was asked to write a list of things she would be grateful for in the future. Spotting two flies on her cell window, she said he would be grateful one day to see flies on the window sill of her own home instead of a prison cell.

She also thinks back to the time she and her mother attended the funeral of a relative. Having finally made up with her mother after 41 years of bitter fighting, Lisa Marie broke down during the funeral, buried her face in her mother’s fur coat, and cried.

“All along I thought she was the knucklehead, and it turned it was me.”

Now, Lisa Marie shares all this and more in speaking to law enforcement about how to deal with “knuckleheads,” as she says.

“You can take your life back,” she says. “People still need us.”