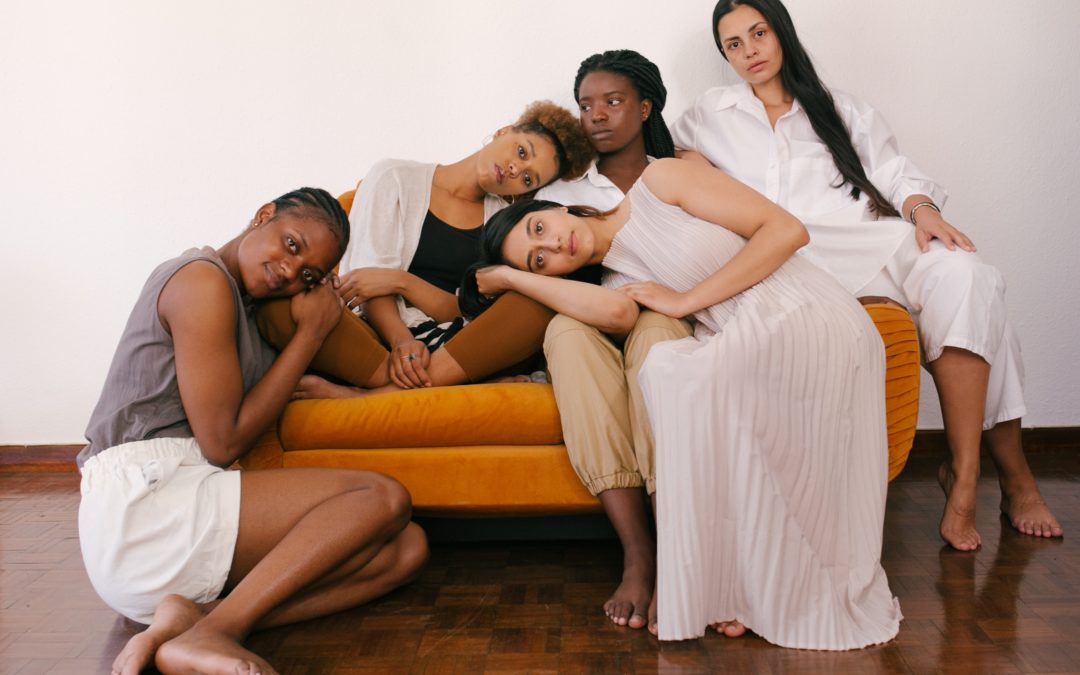 Happy Women’s History month! Since 1982, the United States has designated March as Women’s History month to annually acknowledge and celebrate the social, economic, cultural, and political achievements of women in addition to raising awareness about continued gender inequalities being faced still today.

One of the greatest inequalities women face is in healthcare, as, historically, nearly all research (including clinical studies and drug studies) was based on the experiences and symptoms of (white, cisgender) men; because of this, many women went undiagnosed or misdiagnosed for hundreds of years despite advancements in medical science. It was not until 1993 when The National Institutes of Health Revitalization Act began to require research studies and other clinical trials to enroll numbers of women and minority subjects representative of their numbers in society; this requirement heralded the era of government-sponsored, gender-based studies in medicine(1).

Mental illness and mental health treatment has been no different for women. For hundreds of years, doctors were diagnosing women with “hysteria” to explain away symptoms of other disorders, from endometriosis to mental health issues(2). It wasn’t until the late 20th century that people began to recognize and validate women’s mental health issues; as women began to challenge societal norms and centuries-old gender roles, women’s mental health awareness became a global talking point and physicians began to diagnose and treat these conditions with various therapies and medications(2). But progress certainly has been slow: it was not until 1980 that the American Psychological Association changed the diagnosis from “hysteria” to “conversion disorder”(2). Currently, it is estimated that 1 in 5 women has a mental health diagnosis and, while research shows that women and men have similar rates of mental illness, the types of mental health diagnoses are typically much different3. Depression is the most commonly diagnosed mental illness in women, with twice as many women experiencing depression than men(3). Generalized anxiety disorder is also twice as likely to be diagnosed in women as men, as is post-traumatic stress disorder (PTSD)(3). Women also overwhelming make up the majority of individuals diagnosed with an eating disorder (e.g., anorexia nervosa or bulimia), with some estimates being as high as 95%(3).

Many women face unique challenges that impact their mental health and their ability to access appropriate mental health treatment. The American Psychiatric Association found the following to be risk factors and barriers for women(3):

For more women-centered mental health information and resources, check out the Office on Women’s Health at https://www.womenshealth.gov/mental-health/good-mental-health or call their helpline at 1-800-994-9662 (M-F 9am-6pm EST).