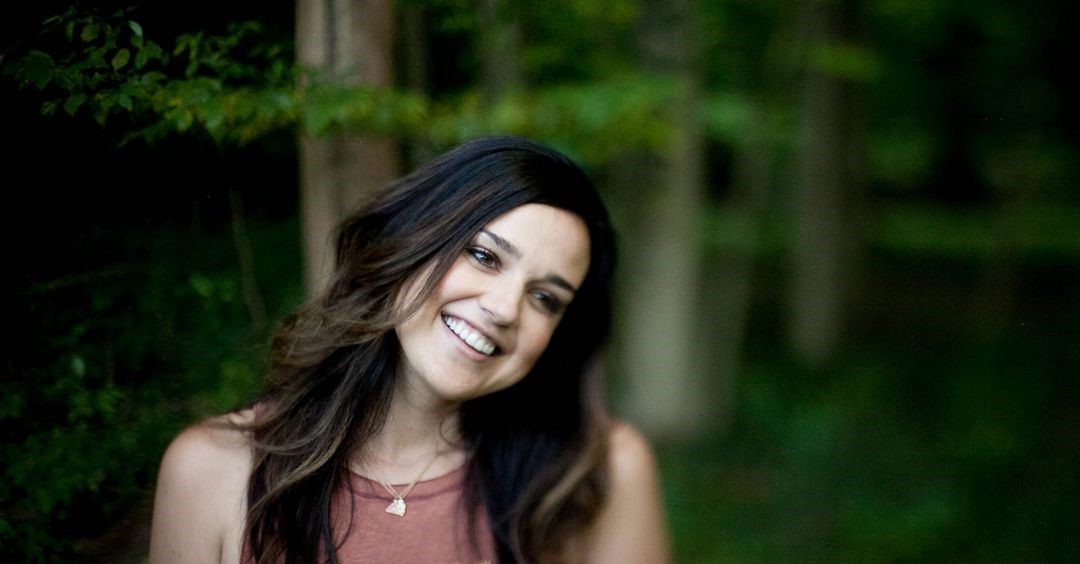 It was after 3 a.m. when Donna Heck got the call she had been dreading for years, but somehow expecting.

Good news rarely comes in the middle of the night.

“This is it,” she said solemnly to her husband, Jeff.

Something bad had happened to Dani Leedy, the caller said. The Hecks soon found out their beautiful, caring 33-year-old daughter had taken her own life. It was Feb. 11, 2019.

For many people, what happened in the wake of such unbearable news would be round after round of sadness and grieving for a lost loved one. And the Hecks grieved, along with their five other children, grandchildren, family and friends.

But they did something else: they acted.

Drawing upon strength, devotion and resiliency unimaginable to most parents in such a devastating time, the Hecks, within four days of Dani’s death, had created a non-profit organization, 33 Forever, complete with a domain name (33Forever.life) and tax identification number, set up to help people like Dani and parents like Jeff and Donna to avoid a similar tragedy in their lives. The organization’s goal is “helping people be their best despite fighting the diseases of depression, anxiety and self-worth, including suicidal thoughts.”

Jeff and Donna, who live in the Mansfield area, are a big part of the National Alliance on Mental Illness of Ohio. Donna is a member of the NAMI Ohio Board of Directors and Jeff is newly elected to the board of the Ohio Suicide Prevention Foundation, which operates under the auspices of NAMI Ohio. Both, as well as 33 Forever,are active supporters and financial sponsors of NAMI Richland County as well.

Jeff and Donna are anxious to share their daughter’s story as part of their goal to recast their grief into helping others, something the couple feel Dani, who was a caregiver for others all of her too-short 33 years of life, would appreciate.

Donna vividly remembers telling Sara, another one of her daughters, the news about Dani.

“What do we tell people?” Sara asked. “We have to protect you.”

Donna took her daughter’s hands. “We tell them the truth. If we don’t, we will let suicide win and we can’t do that. We are stronger than that.” 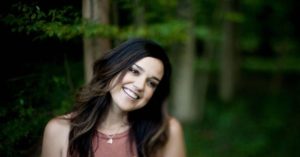 Dani was born May 1, 1985, and even as a child would command attention and light up a room, Donna said. Jeff came into her life later when Donna was divorced and they married. Dani was particularly close to Sara Heck, one of Jeff’s daughters who was about a year younger, but the blended family of six children, five girls and a boy, all got along well.

Dani was caring and empathic, even as a child, her mother said. “She wanted to ‘fix’ people. She was always looking for misfits. She spent her life trying to help people.”

While things looked fine on the surface, when Dani was 13, about the time her parents got divorced, she began showing flashes of anger, Donna said. She also began obsessing about her body image, something that would stick with her the rest of her life. About two years later, they got the first of what would be three devastating phone calls: Dani, then 15, had taken an overdose of pills and been rushed to the emergency room.

Like most parents confronted with such a crisis for the first time, Jeff and Donna didn’t know what to do or who to turn to. They credit folks at NAMI Richland County with helping them find resources for their daughter, who they realized at that point was struggling with depression.

After a brief stay in Akron Children’s Hospital, Dani came home to recuperate and eventually returned to high school. Jeff said she “tested the edges” for the next few years, but with counseling and medication, Dani seemed to be getting her life together as she prepared to head to college at Kent State University, where she planned to major in criminal justice.

There was another suicide attempt when she was a junior at Kent State, although her parents didn’t learn about it until later. But after Dani’s third attempt when she was 22, Jeff and Donna stepped in and got their daughter into treatment for 45 days at a facility in Tennessee.

Once again, Dani began piecing her life back together. She got a rewarding but high-pressure job in Florida, began dating someone new, and had plans for the future. But fate had another bad hand to deal to Dani when her boyfriend died suddenly, throwing her back into darkness and depression.

Dani had learned over the years to pull herself back from “dark moments” she experienced from time to time, dipping into her bucket of resiliency, Jeff said. But somehow on Feb. 11, 2019, “This time she couldn’t find her way out of it.”

Kieyra Thrush, Dani’s best friend in high school and for years after, saw her at Christmas time in 2018, about six weeks before Dani’s death.

“I told her, ‘You just seem like you’re in such a good place right now.’ I had no clue.”

Kieyra, who is a pediatric nurse practitioner and mother of five children, said her friend had “a great personality and a huge heart. She struggled with self-esteem and put other before herself.”

Dani’s death affected how she works with her patients, Kieyra said. “I always asked my patients how they were doing with their mental health because it was my job. Now I ask people because I’m concerned.”

“People that are close to you could be covering up so well,” she said. “Check closer on your family and friends.”

Tony Coder, head of the Ohio Suicide Prevention Foundation, said the Hecks are an inspiration.

“They took the pain and overwhelming sadness that accompanied this tragedy and used that as motivation to help others. They don’t want another family to go through this.”

“Too many times because of stigma people think this is what happens to other families,” Tony said. “But these are the voices that will help others.”

As for Jeff and Donna, they know they sometimes make people very uncomfortable when they talk about Dani’s suicide. But they don’t care.

“This is not a journey we would wish on anybody else,” Donna said.

33 Forever (https://33forever.life/) is growing by leaps and bounds, having raised about $325,000 thus far. The organization is looking into programs to help provide urgent care for people in mental health crisis and after-care for those leaving psychiatric hospitals. Help on a number of mental health topics is available on the website.

Those in need of immediate help dealing with suicidal thoughts can call the National Suicide Prevention Lifeline, available 24 hours a day at 1-800-273-8255.

A wide variety of resources are available through NAMI Ohio (https://namiohio.org/). 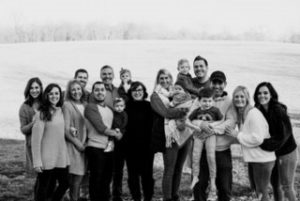 Thank you to Jeff and Donna Heck and their family for sharing their experience.