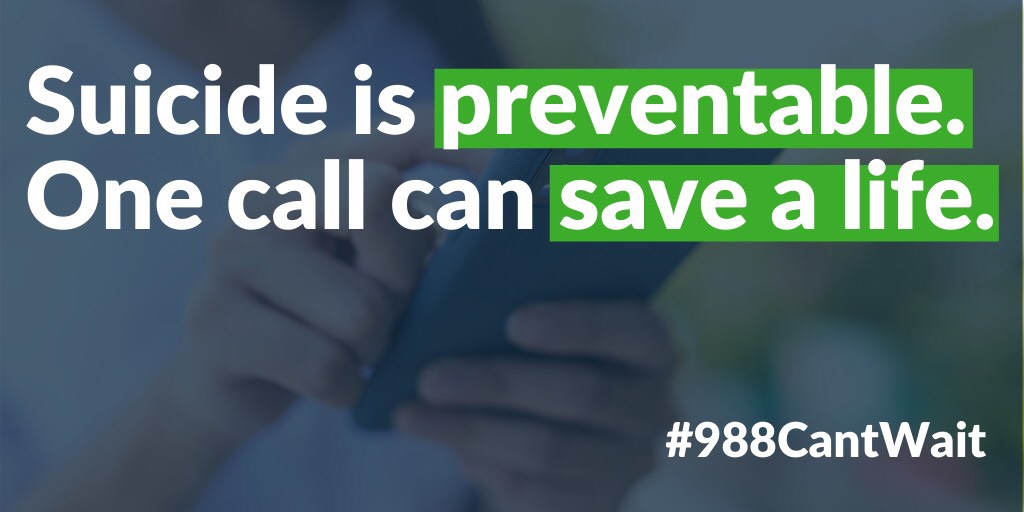 A new three-digit number – 988 – to call when people are experiencing mental health emergencies has been signed into law by President Trump.

The 988 number IS NOT expected to be operational until July 2022. It will join 911, the well-known, nationally used number for health, police and fire emergencies.

The Federal Communications Commission previously selected and approved 988 and Congress passed a bipartisan bill which was signed by President Trump this week.

Mental health advocates say having a simple three-digit number will be a step forward for Americans in need to crisis care.

“The implementation of 988 is going to be an enormous boost to those who are struggling with suicidal thoughts and ideations and finding help,” said Tony Coder, executive director of the Ohio Suicide Prevention Foundation, which is part of the National Alliance on Mental Illness Ohio. “According to some reports that I have seen, national experts predict that there could be a 25 percent increase in calls to the National Lifeline once it is implemented, so there is a lot of work to do to make sure that Ohio is ready when this launces in 2022.”

The current National Suicide Prevention Lifeline is a 10-digit number — 1-800-273-TALK. However, advocates say the full number isn’t easy to remember in a time of crisis.

The new law not only establishes the new number, but includes funding and resources to help local crisis centers to handle emergency mental health emergency calls.

Officials said calls to the National Suicide Prevention Lifetime have increased as much as 6 percent during the COVID-19 pandemic.